Posted on September 30, 2019 by faithgoeswalkabout 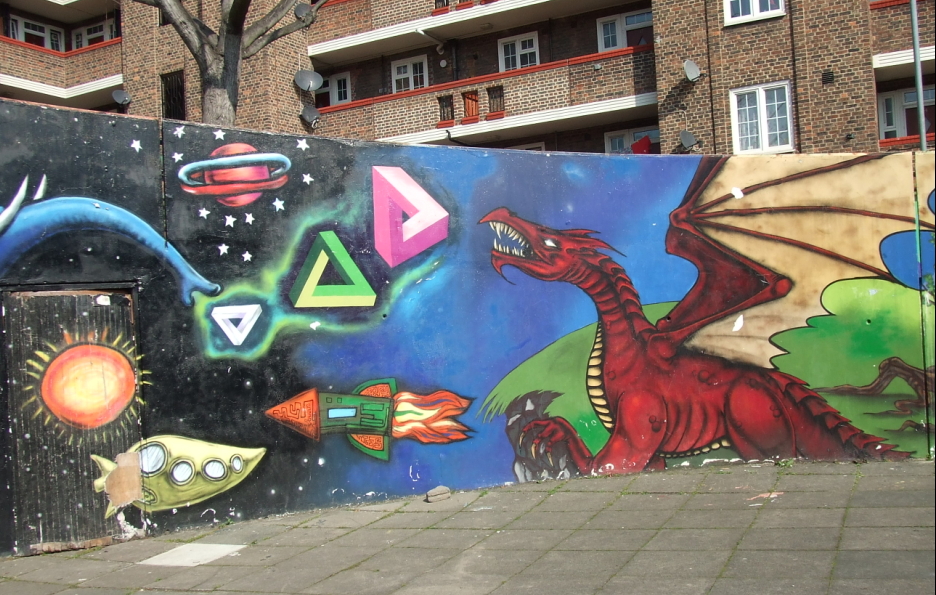 Many stories have a hero and a villain.
Some that come to mind are; Superman and Lex Luther , Batman and The Joker, Harry Potter and Voldemort, Sherlock Holmes and Moriarty, Luke Skywalker and Darth Vader,

What happens in these stories; well let’s take Harry Potter, of course…

As he grows up in his school at Hogwarts he discovers the evil truth about Voldemort, that he is trying to overthrow all that is good in the world of wizardry including the head of the school,  Professor Dumbledore.
But Harry Potter is strong and rises up to those who are used by Voldemort to
do his evil works, eventually Harry Potter meets and fights with Voldemort himself.
Harry Potter the hero and Voldemort the villain.

Sherlock Holmes, the series with Benedict Cumberbatch and Martin Freeman is one of my favourites.
Sherlock who is able to make amazing deductions from clues, is always aware that
Moriarty is a force that is usually present.
And so then to St Michael, we hear in the book of Revelations that Michael and his angels fight the dragon and his angels and that Satan, the dragon is defeated and thrown down.

So St Michael is the hero!!

And then what about his band of angels, read more in Faith Goes Walkabout, sermons.

This entry was posted in Michaelmass, Sermons and tagged faithgoeswalkabout, gayton group of parishes. Bookmark the permalink.