The Planets with Professor Brian Cox

Posted on June 16, 2019 by faithgoeswalkabout 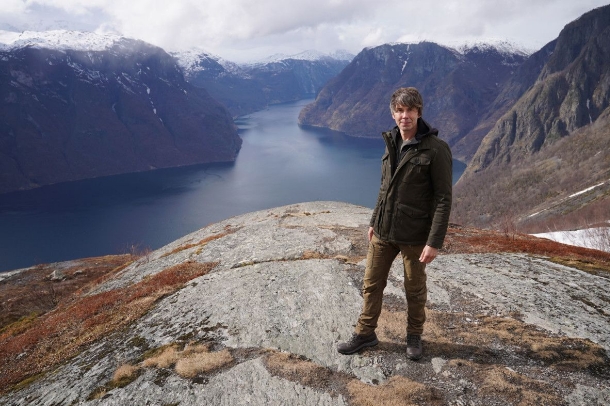 There is something very special in knowing we are part of The Solar System, a small place in God’s universe. The BBC series on The Planets with Professor Brian Cox brings in more than just the science. There is a huge dimension of awe and wonder. The sense of something so much larger than we can see or imagine is embedded in every episode.

I was lucky enough to be star gazing a week ago and watched Jupiter  slowly appear over the darkened horizon, above a cliff side in the Mediterranean. As it slowly crept into the night sky in the south, it shone way in excess of anything else in the sky. No one could  fail to have been impressed with the sight.

Jupiter could in fact have destroyed the earth, in sending out asteroids which landed on earth billions of years ago and have left enormous craters and were responsible for the destruction of over 70 species, including of course, the dinosaurs!

Definitely a series worth watching !