Hope for the Future

Posted on July 6, 2014 by faithgoeswalkabout 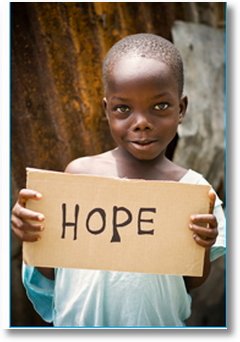 Across the world, women and girls who are caught up in political battles, in the name of religion.

They are kidnapped, held hostage, taken away from their families and living in impossible situations.

Where is the logic that girls are not allowed to have an education? How does it work for anyone not to allow their daughter to be able to read? Let alone being unable to marry a person of their choice or unable to walk without a chaperone.

In so many ways we value our freedom in the UK and that equality issues are not so basic and so dire as in many places, not saying however, that suffering by girls is not taking place in the UK.

Fear can work in so many ways, faith does not use fear as a justification.

This entry was posted in community, pastoral, Uncategorized. Bookmark the permalink.